The Peterson Farm Bros YouTube channel began in November of 2011 with a video featuring our whole family called “Wheat Harvest on a Real Family Farm in Kansas.” In May of 2012, Greg had an idea to make a parody music video with his brothers to help educate their city friends about farming. The video was filmed throughout the month of June and posted at the end of the month. It was entitled "I'm Farming and I Grow It," and was a parody of the song "I'm Sexy and I Know It" by LMFAO. The song was a viral hit on YouTube and received over 5 million views in over 200 countries in 2 weeks. Since then, they have continued to make videos. The Peterson Farm Bros have done 8 total parodies and many other videos about their lives on the farm. 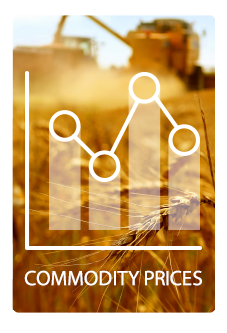